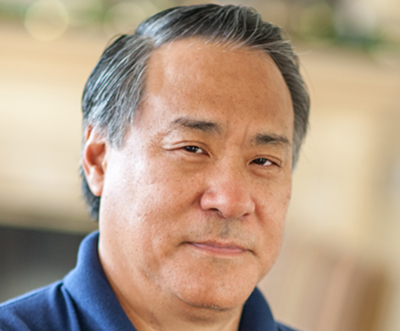 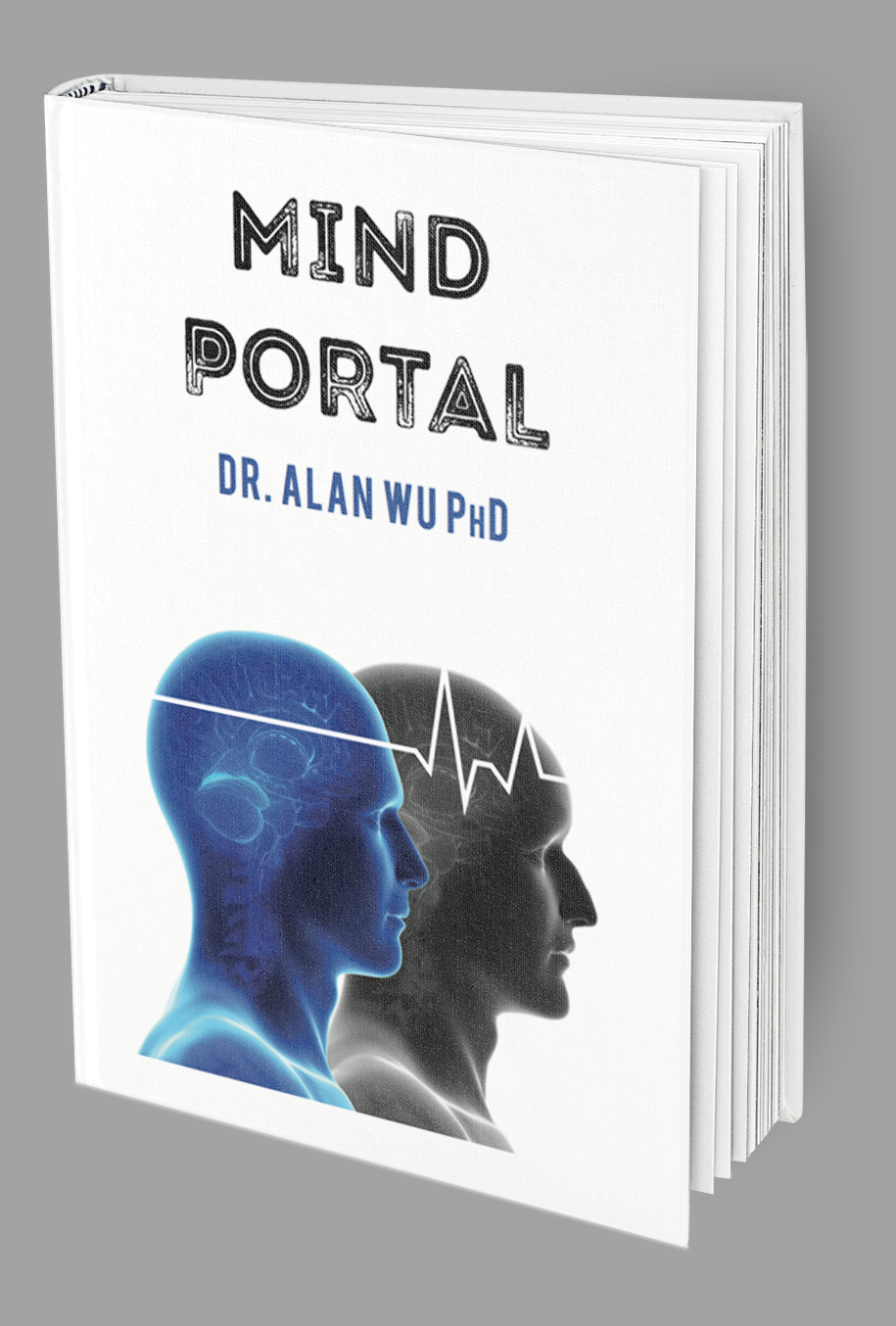 A COLLECTION OF SPECULATIVE FICTION STORIES

Amit Savjani is a student when he learns that he has a special mental ability. He can transmit his thoughts and ideas into the minds of others. He uses this skill to avoid being bullied on the playground. Later, he finds out that he can not only influence people, but that he can implant ideas into people’s minds even after they are dead, chanigng their behavior when they were alive thereby altering the future.

A rogue chemist creates an empire to support the needs of illegal drug users consisting of athletes seeking to enhance performance, women trying to stay young, men trying to stay virile, and drug addicts trying to avoid detection. This is an eye opening revelation about the world of drugs and hormones. Ripped from headline news, these stories document how illegal substances affect the lives of many individuals wanting to get an edge. 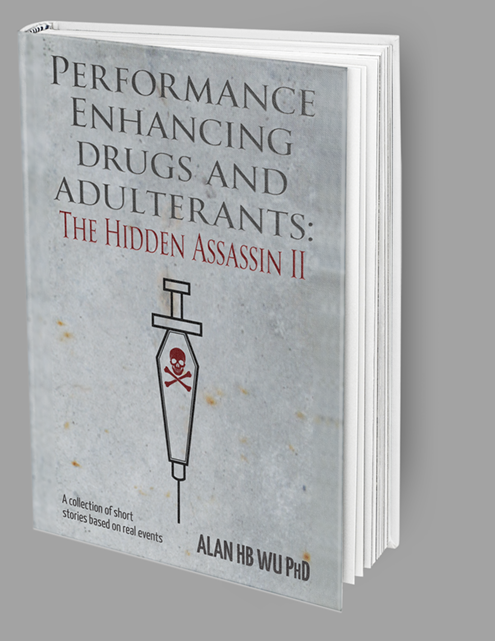 PERFORMANCE ENHANCING DRUGS AND ADULTERANTS is a collection of short stories based on real medical and forensic cases. Below you'll find brief summaries explaining each story. 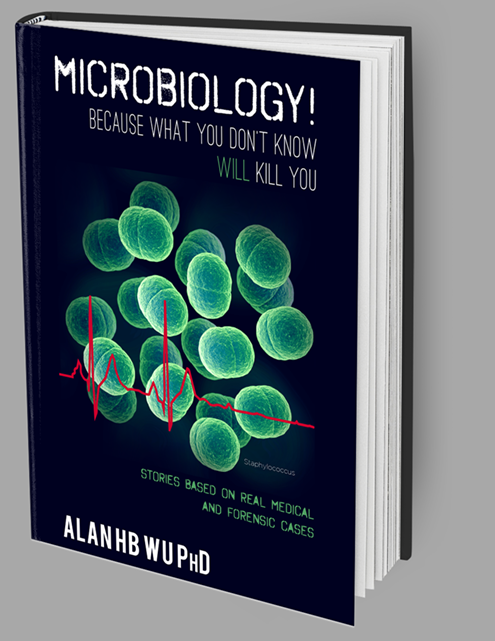 BECAUSE WHAT YOU DON'T KNOW WILL KILL YOU. STORIES BASED ON REAL MEDICAL AND FORENSIC CASES

We all know about the dangers of living a modern life. There are risks when we get behind the wheel of a car or when we meet a stranger on the street. We can reduce these foreseen risks if we practice defensive driving or avoid contact with suspicious individuals. There are hundreds of unforeseen risk that we face every day. The world of microbiology falls under this latter category. “Microbiology! Because What You Don’t Know Will Kill You,” is about everyday people who encounter harmful organisms that we cannot see with the naked eye, yet they cause death or serious medical harm to an individual, group or even an entire population. We cannot avoid all of these risks, but with knowledge of their existence, we can better our odds.

Microbiology! Because What You Don’t Know Will Kill You. is a collection of short stories based on real medical and forensic cases. Below you'll find brief summaries explaining each story.

The Hidden Assassin. When Clinical Lab Tests Go Awry contains stories that involve testing from the general clinical laboratory, not just toxicology. Find out what happens to a healthy woman when she finds out she is very likely to get breast cancer, how a blood test catches a terrorist, or how a modern lab test if it were available in 1968 for Hubert Humphrey could have changed the course of American history. 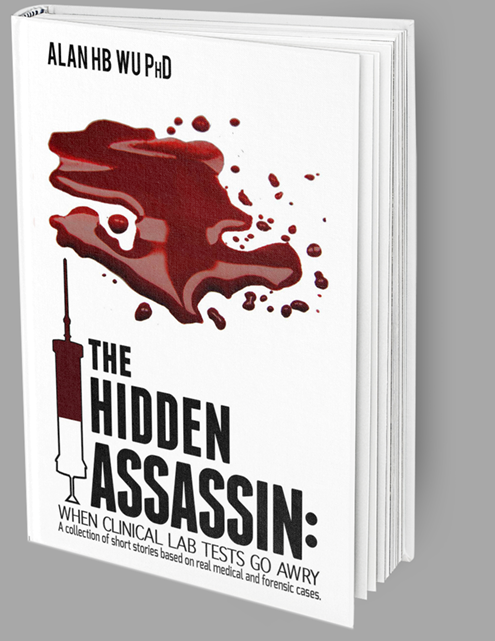 THE HIDDEN ASSASSIN is a collection of short stories based on real medical and forensic cases. Below you'll find brief summaries explaining each story. 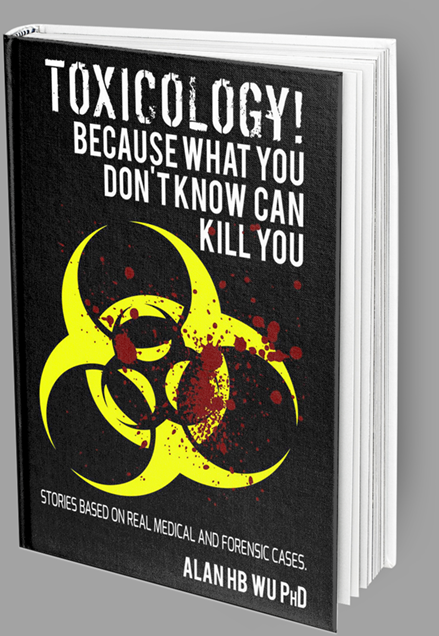 Because what you don't know can kill you.

We all wish we had more power. The power to turn back time, to re-write history and make better decisions, but most importantly, the power to save a life. It may appear that we are on our own to battle uncertain destiny. But what if I were to tell you there's more?

There's a way to change your fate, to hold more cards, and take not only your own life, but the lives of those you love into your hands. No, we cannot go back in time, but we can set forth ripples of change into the future that can alter our coexistence forever. Toxicology and clinical laboratory testing may be one of those portals.

TOXICOLOGY Because What You Don't Know Can Kill You is a collection of short stories based on real medical and forensic cases. Below you'll find brief summaries explaining each story. 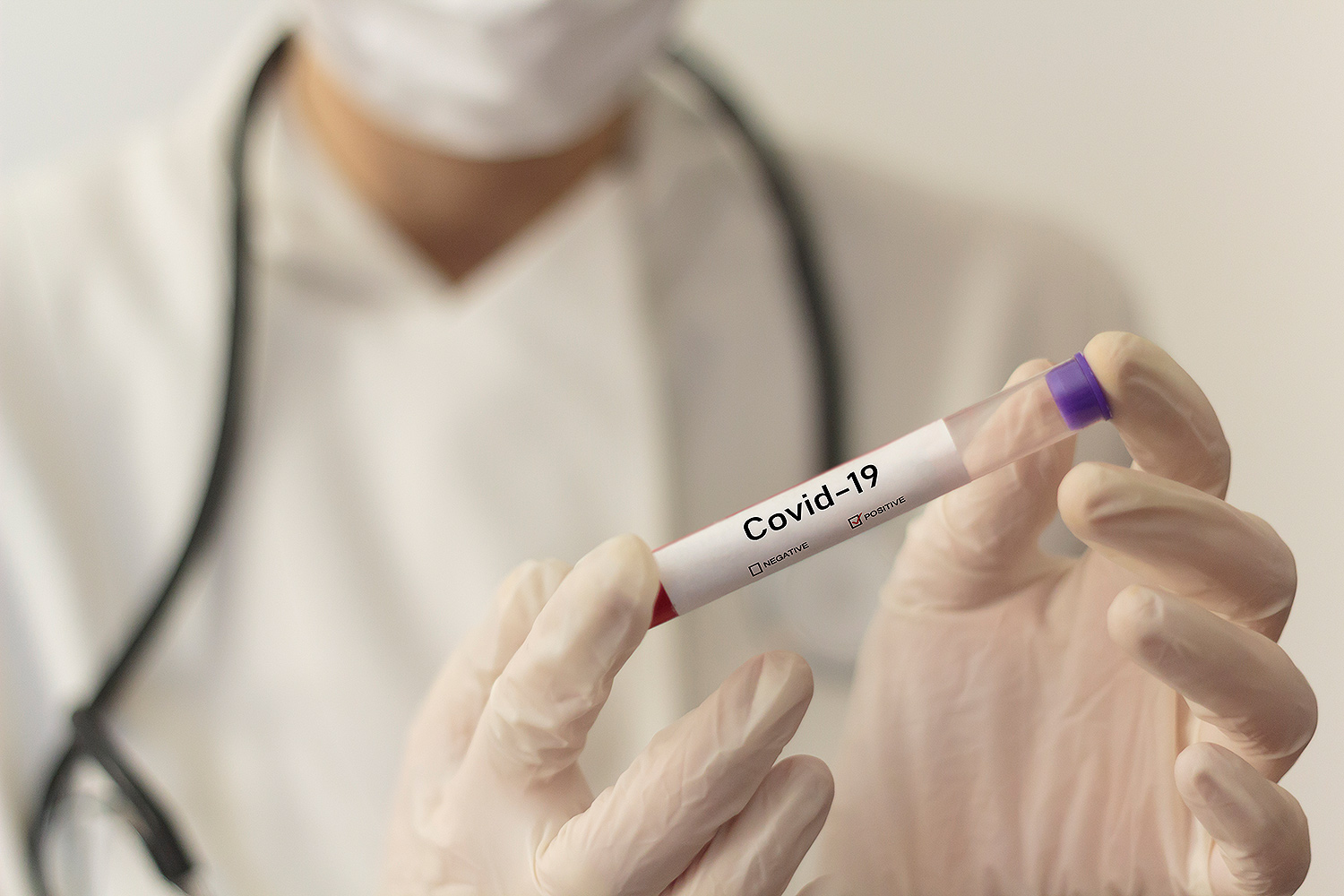 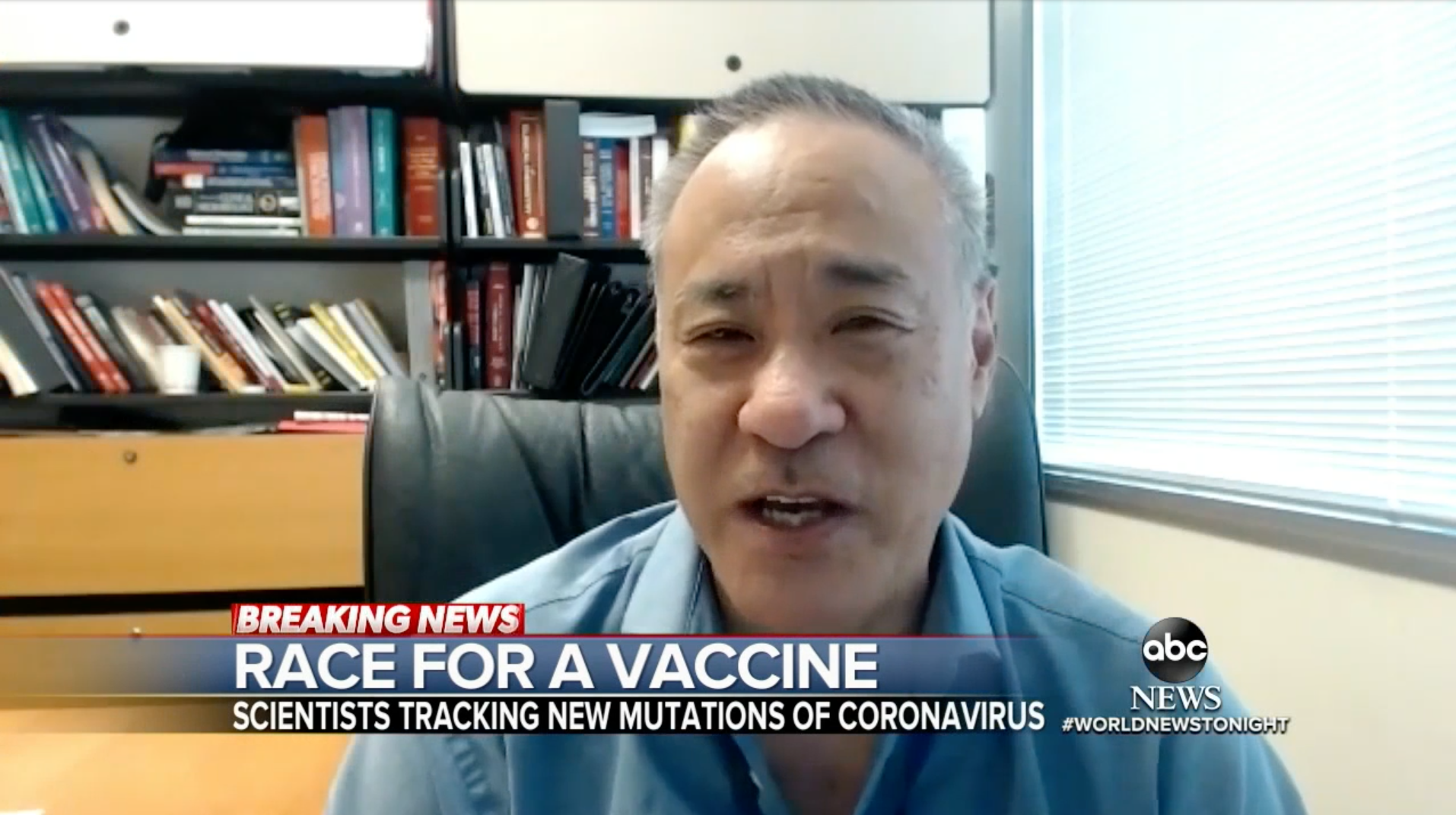 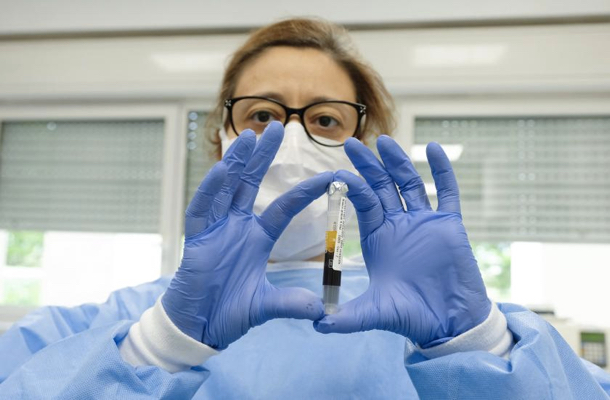 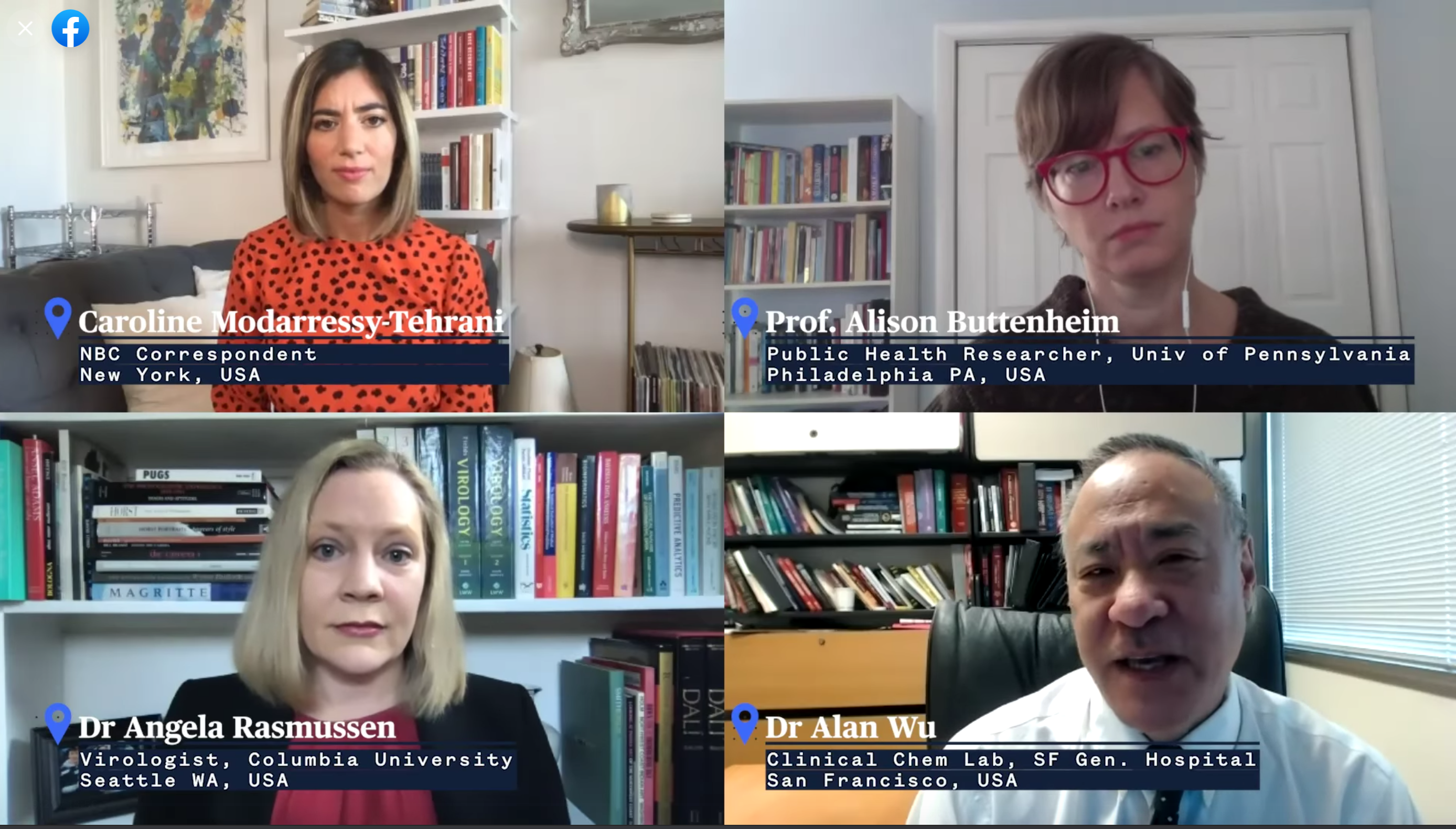 GLOBAL HANGOUT: We are learning more about how the coronavirus infects people, the most common symptoms, who is most at risk, and how to treat it. Read Article 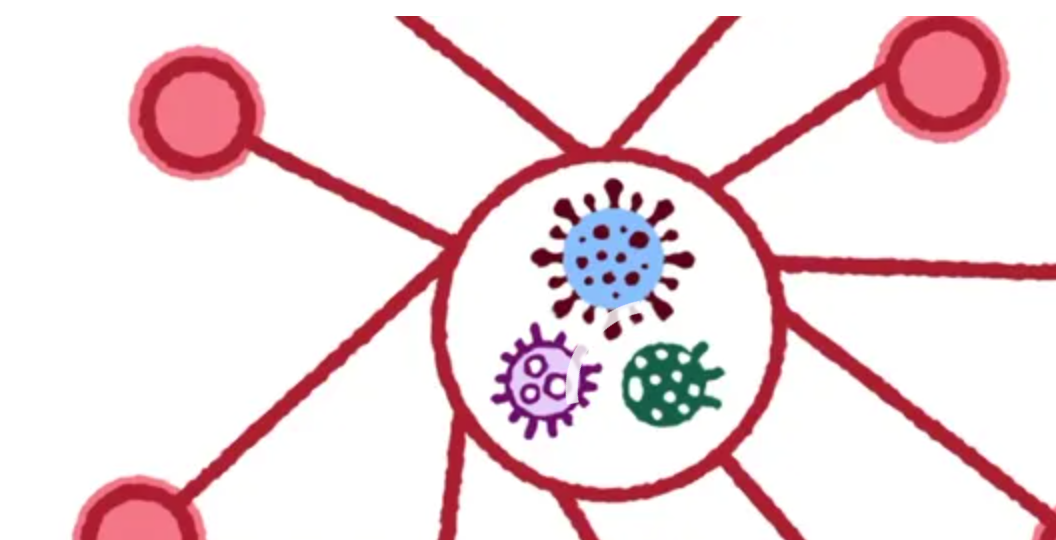 Many coronavirus mutations are circling the globe, but we don't know if any are more dangerous Read Article 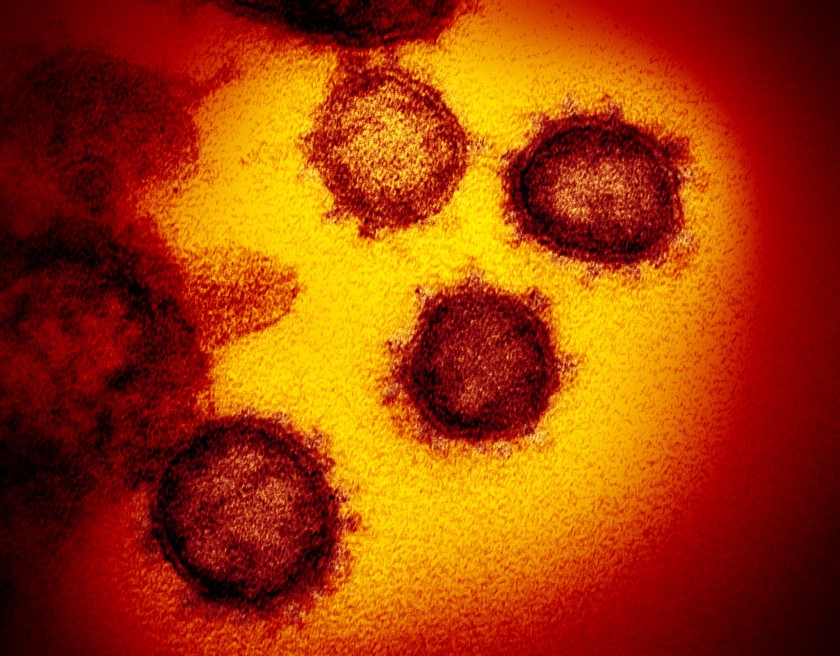 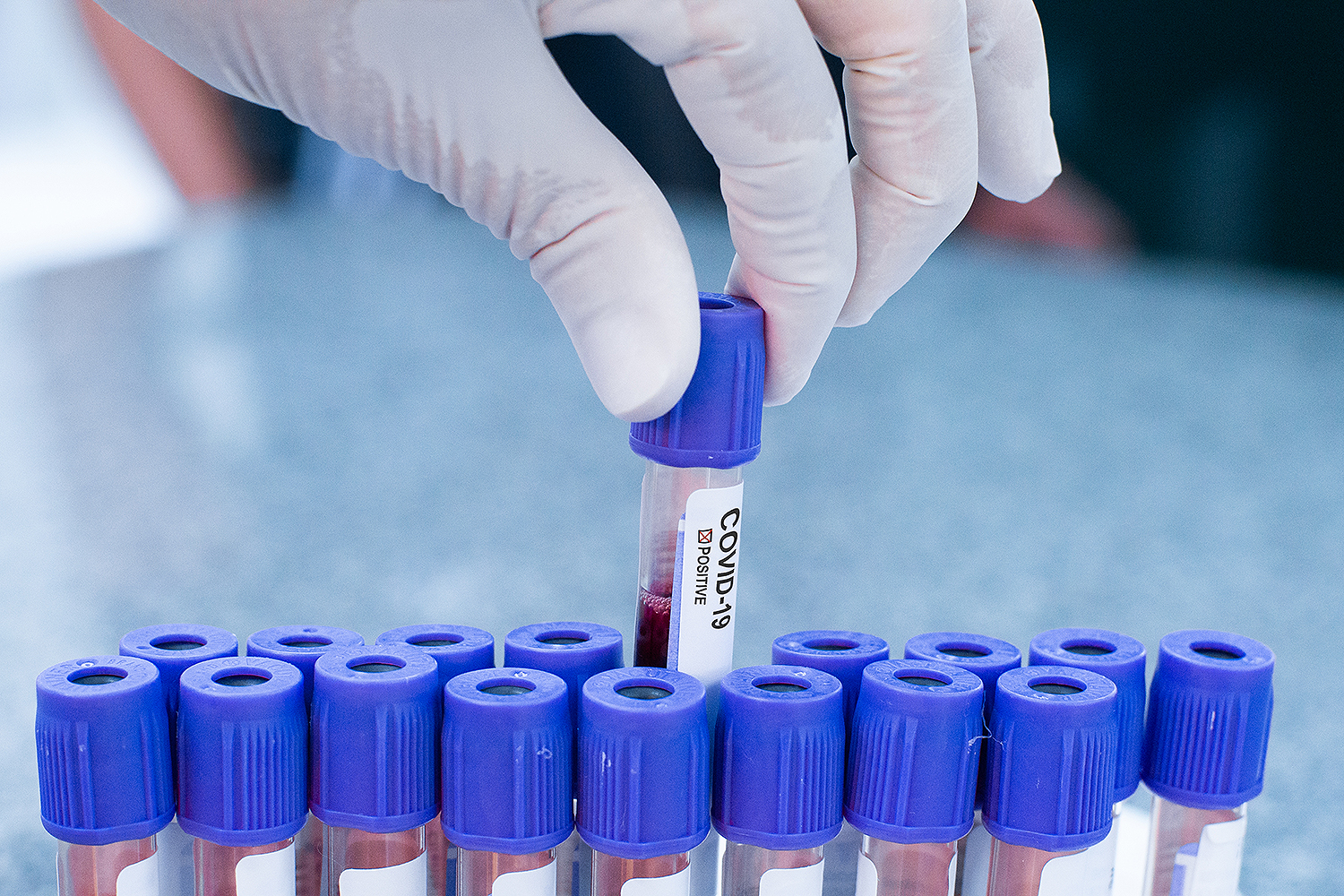 Antibody Tests Are Being Touted as a Way for the U.S. to Reopen — but They May Not Be Effective Read Article 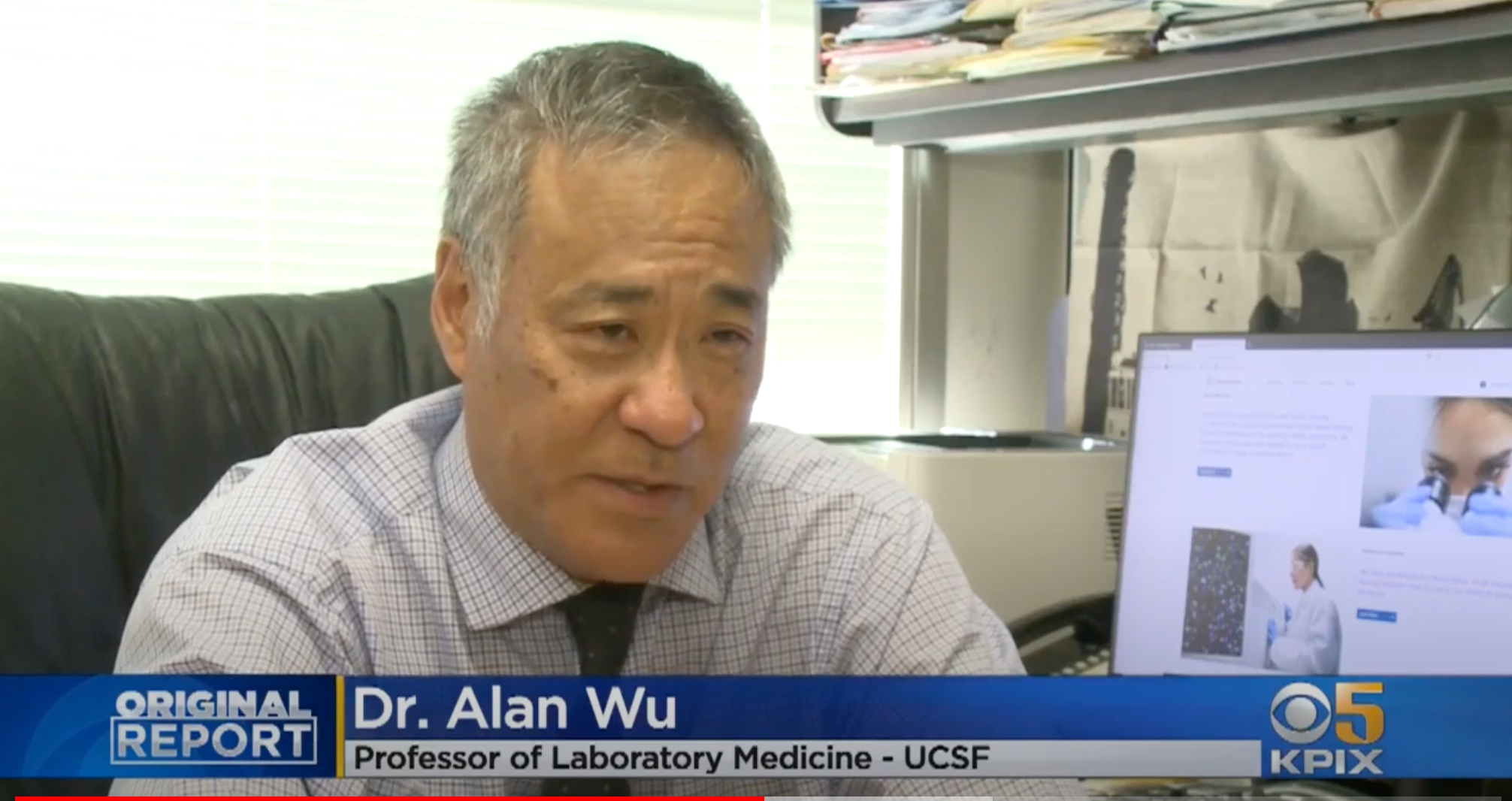 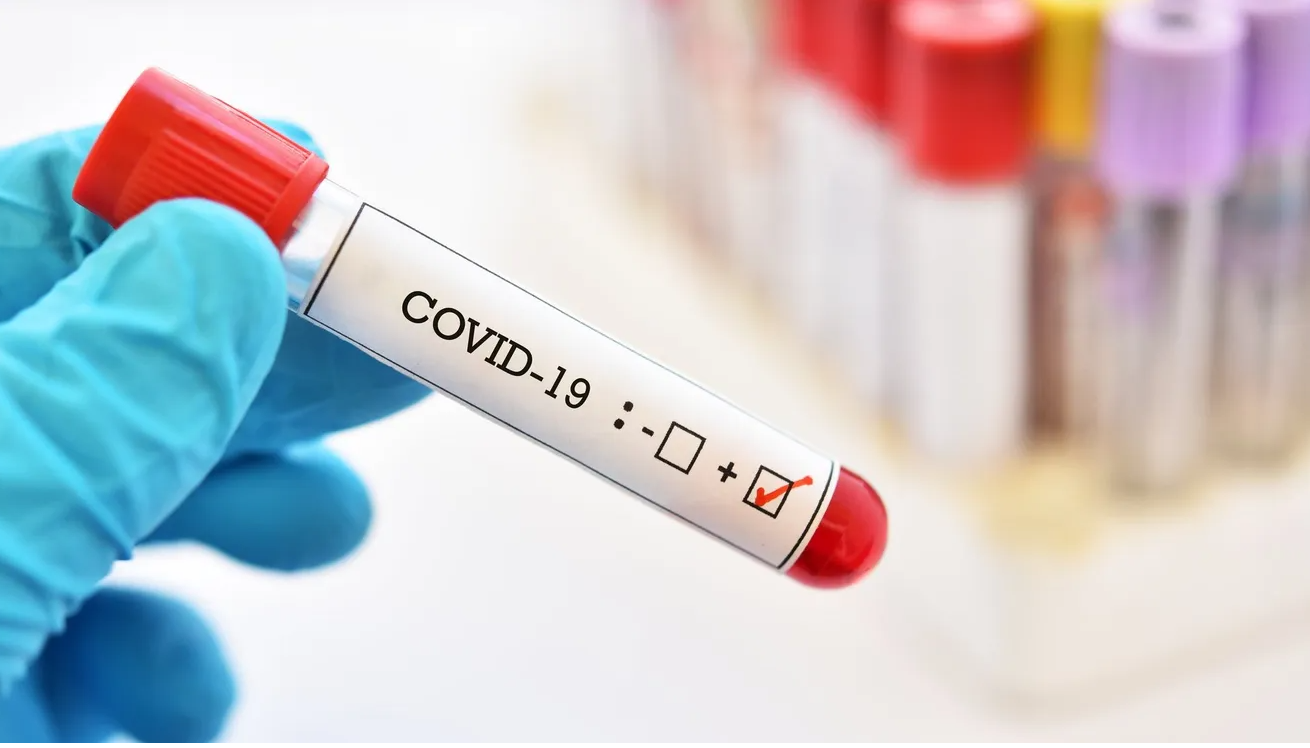 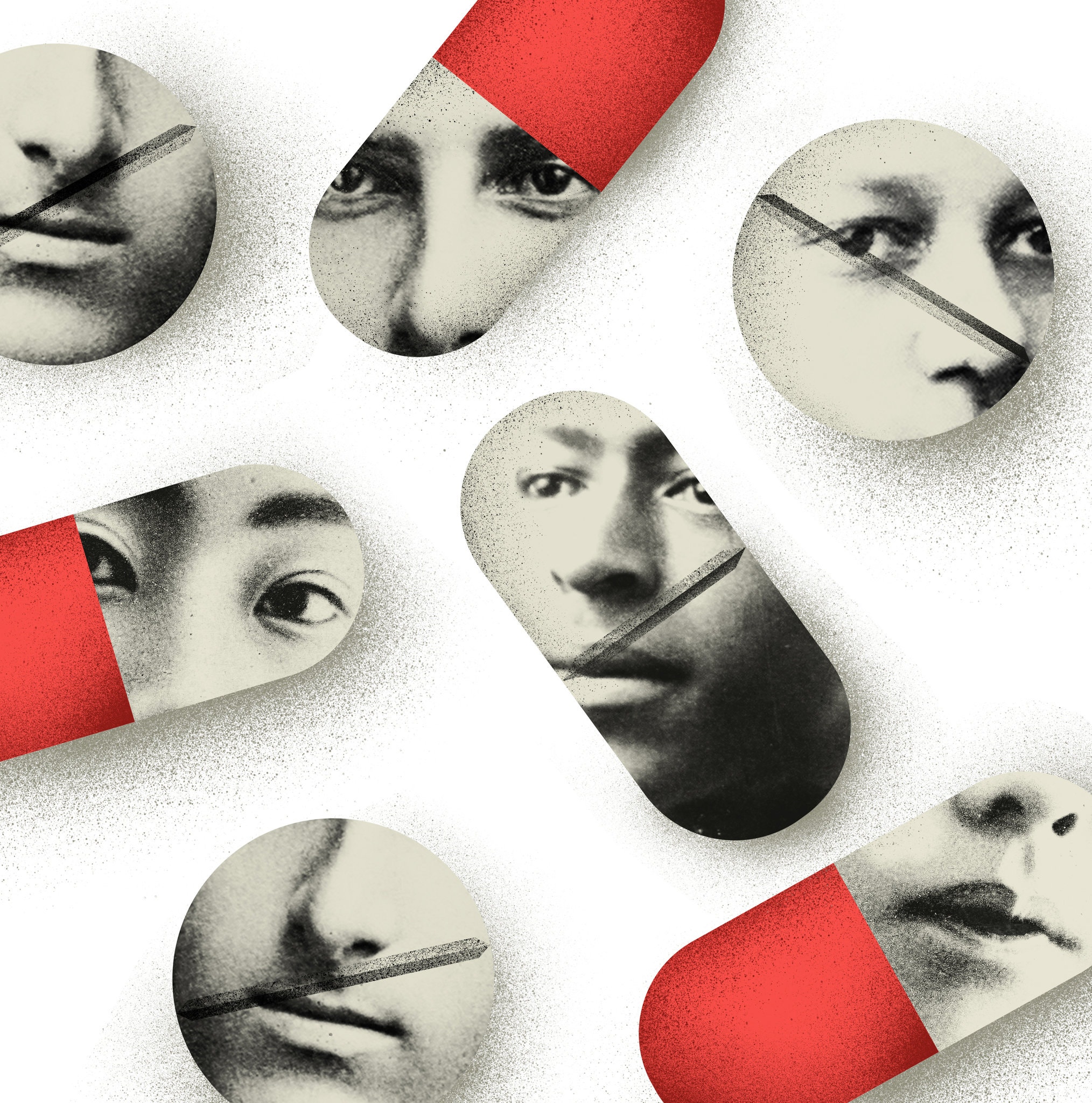 What Doctors Should Ignore: Science has revealed how arbitrary racial categories are. Perhaps medicine will abandon them, too. Read Article 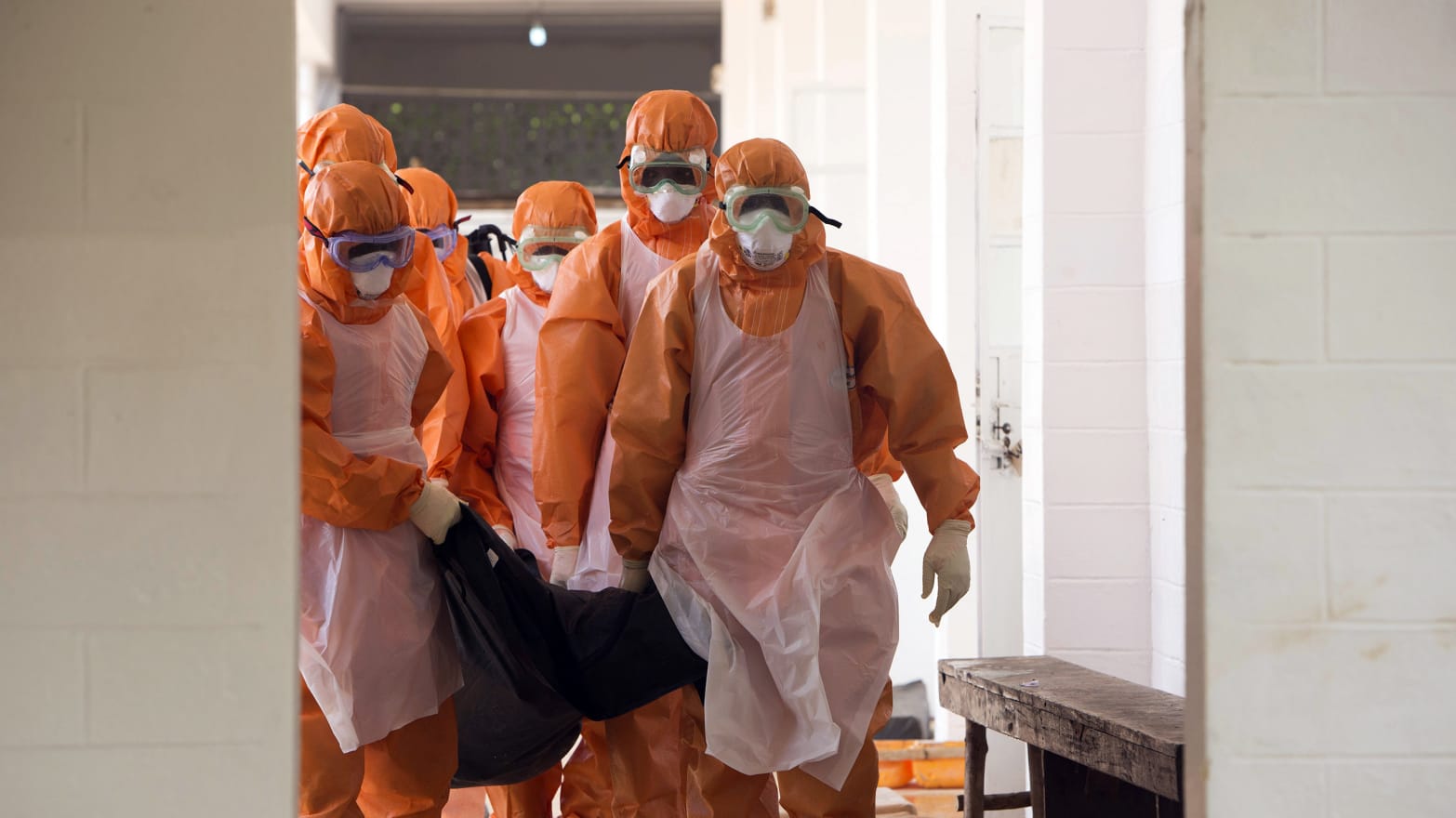 This New Ebola Test Is As Easy As a Pregnancy Test, So Why Aren’t We Using It? Read Article 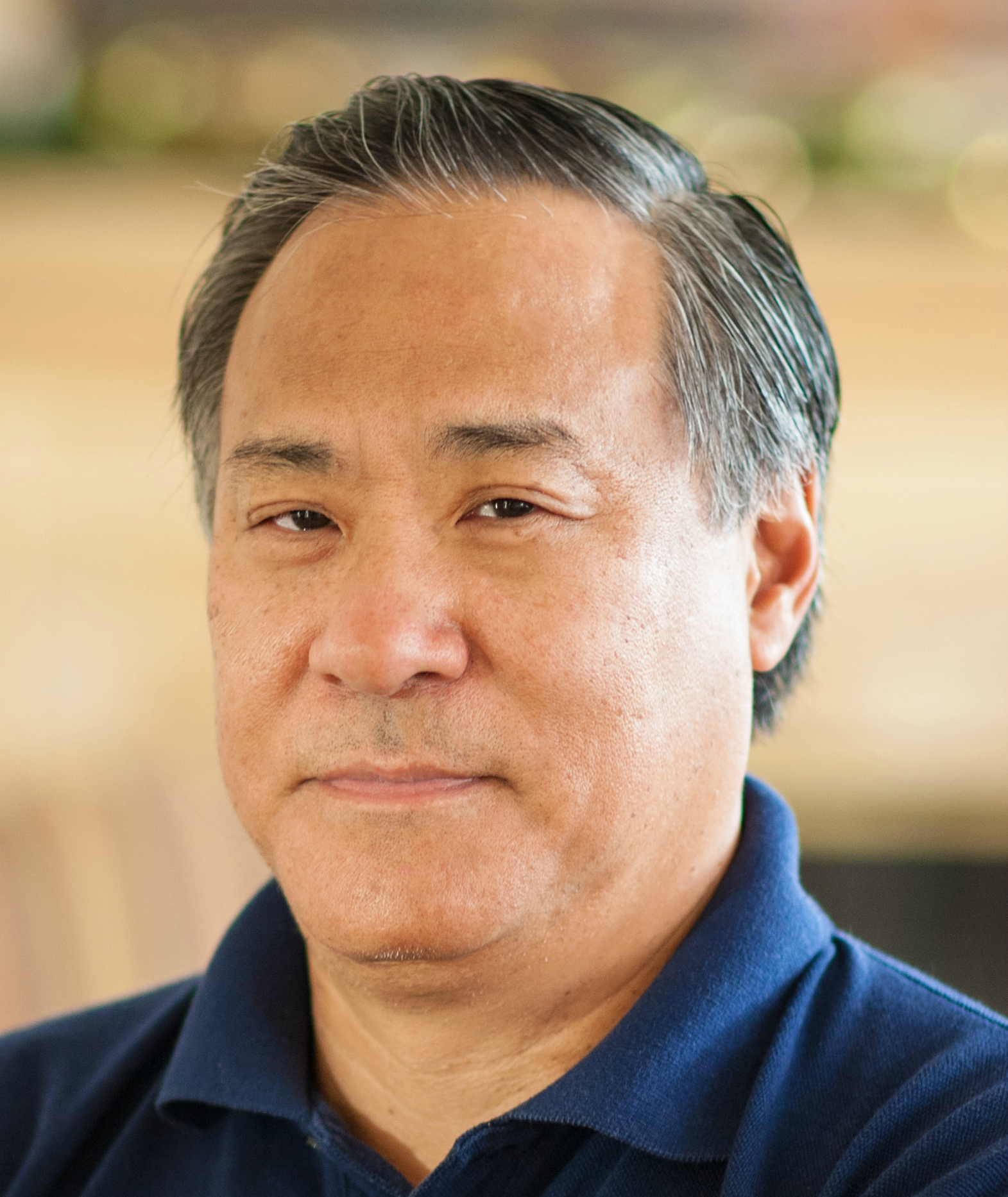 Alan H.B. Wu was born in Doylestown Pennsylvania and spent his first years on a farm in New Jersey. In the mid 1950s, he moved with his family first to Chicago and then to Morton Grove. He attended Niles West High School in Skokie, Illinois. Upon graduation, he entered Purdue University, West Lafayette, Indiana, and dual majored in chemistry and biology. Given his interest in clinical chemistry, his advisor Professor Harry Pardue, who was one of the first analytical chemists to train clinical chemists, suggested he attend the University of Illinois, Champaign-Urbana for graduate school. There he received his doctoral degree in Analytical Chemistry from the late Howard Malmstadt, a pioneer in automation for chemistry. Larry Faulkner, former President of the University of Texas in Austin was on his thesis committee.

In 1980, Dr. Wu enrolled in the postdoctoral training program in the field of clinical chemistry at Harford Hospital. His mentors were Drs. George Bowers and Robert McComb, renowned for their work on liver enzymes and calcium testing, Robert Burnett, an expert on blood gas analysis, and Robert Moore, who spent his career on clinical chemistry and endocrinology. In 1982, Dr. Wu became Assistant Professor of Pathology and Laboratory Medicine at the University of Texas Health Science Center in Houston, and Associate Clinical Chemistry Director at Hermann Hospital. After spending 10 years there, he relocated back to Harford Hospital where he became director of the Clinical Chemistry Laboratory, and Professor of Laboratory Medicine at the University of Connecticut, Farmington, and Professor of Pathobiology and Chemistry at the University of Connecticut, Storrs. He left in 2004 to become Professor of Laboratory Medicine at the University of California, San Francisco, and Director of Clinical Chemistry, Toxicology and Pharmacogenomics at San Francisco General Hospital. He is currently a member of the Medical Advisory Board for the California Poison Control Center. Dr. Wu has four children and lives with his wife in Palo Alto California.